With both the population of India and its industrial landscape increasing at a phenomenal speed, our environment has already taken a heavy toll .One of the pollutants of environment is wastewater which is actually contaminated water. Two main sources of water contamination are sewerage (domestic/municipal waste) and effluents (i.e.industrial/commercial wastes).

To some extent, nature can deal with few soft contaminants, primarily bio contaminants such as human and animal waste. However, the massive amount of wastewater contributed by industries & human beings in the form of non- biological waste and hard bio contaminants cannot be managed by nature alone. 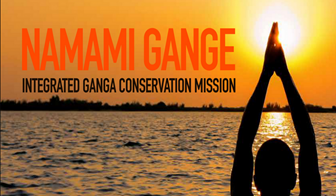 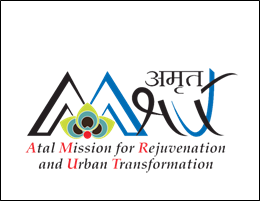 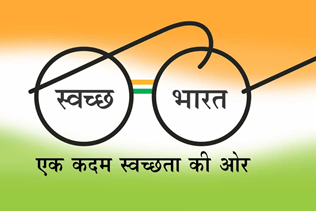 Some of the challenges still faced in India are:

Swach is actively following this space and is aligned with the policies & missions of Central & State Govt. in India such as Namami Gange, Swach Bharat Mission , Smart City Mission, Amrut etc.

Swach is looking forward to participate in upcoming projects in collaboration with various technical and strategic partners, both on national and global levels. 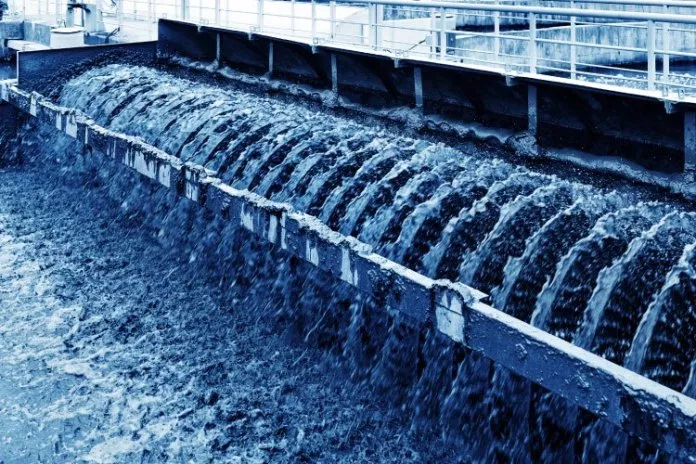 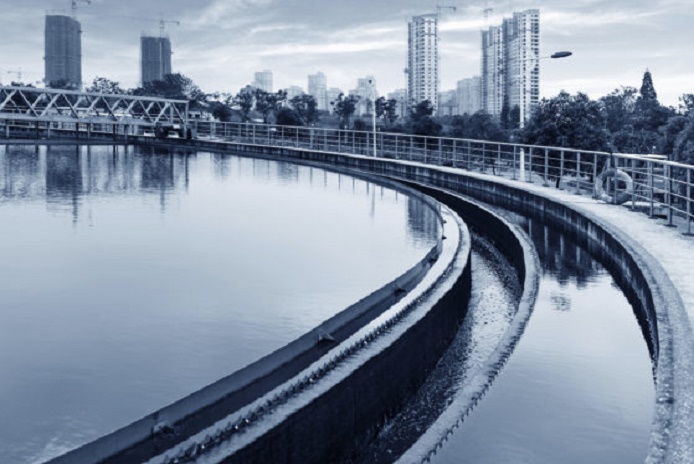 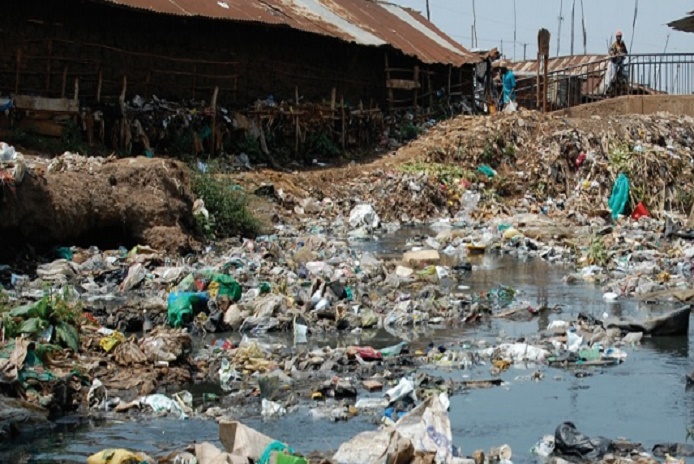