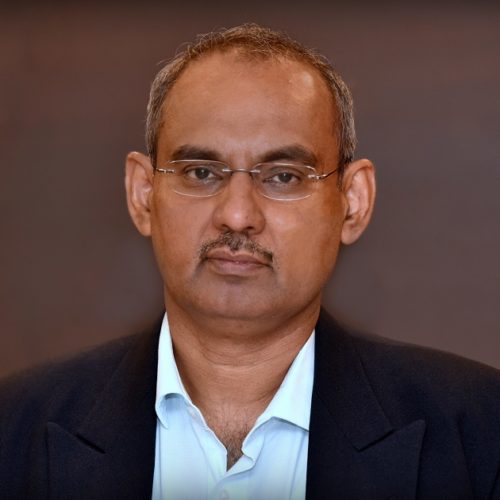 A former Commander of the Indian Navy and a glider pilot, Mr Praful Tayal has done his Graduation (Civil engineering) from M.I.T Manipal and Post-Graduation (Naval Construction) from  I.I.T Delhi. He had been associated with the successful construction of “Corvettes”, designed indigenously for the first time at Mazagon Dockyard Ltd, Bombay. Mr. Tayal established a milestone in the history of Defence R & D Organization by getting the unique “Marine Acoustic Research Ship” built at Garden Reach Shipbuilders and Engineers Ltd. , Kolkata with German and U.S assistance. He was Project Leader for successfully setting up not only the hydrodynamic testing facility called “Cavitation Tunnel” , but also for distress major repairs of a “Submarine Mother Depot Ship” at the Cochin Shipyard Ltd, Cochin. As a Commander, he was posted at Naval Dockyard, Bombay where he headed Design and Documentation Bureau and was Manager at Yard Crafts. Mr. Tayal was associated with Acquisition Programmes of Naval Warships from Poland and Russia for “Landing Ship Tanks-773J-M” and “1241 – RE Missile Boats” respectively. He had worked in the Indian Naval Dockyards of Bombay and Visakhapatnam in planning, production and design and international Naval Dockyards of Poland, Poti, Zvevdochka Shipyard at Severodwinck and Krylov Shipbuilding Research Institute. For ten years , he had been closely associated with CIWTC Ltd. (Central Inland Water Transportation Corporation Ltd.) as CMD. During this tenure, he had accomplished notable feats like developing the Rajabagan Dockyard ; handing over Defence for warship production to GRSE Ltd, Kolkata and maintaining healthy labour-owner relationships. 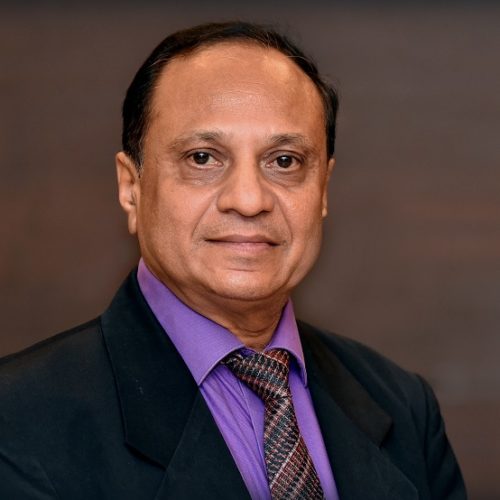 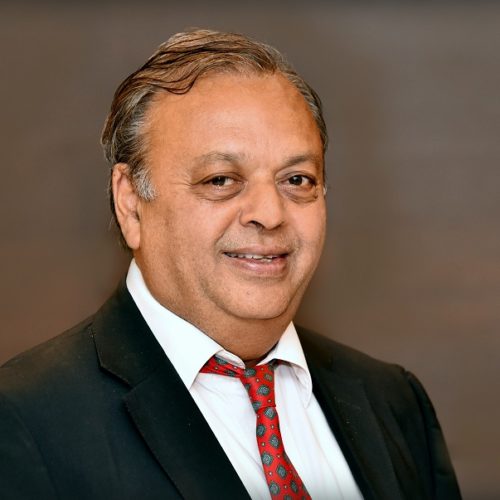 Mr. Pankaj Jain has completed his M.Sc in Physics at Stephens College, Delhi. His ideas on “Development Planning Techniques with Computer Application” is extraordinary. In 1978, he joined IAS and in 2014, returned as Secretary, Ministry of Drinking Water and Sanitation, Govt. of India. He has addressed many National and International Conferences owing to his specialised knowledge in infrastructure, ports, shipping, roads, housing, urban development, urban reforms, water and sanitation, economics and econometrics. Before joining the Ministry of Drinking Water and Sanitation, he held positions of Director Port Development , CMD HUDCO , Joint Secretary Ministry of Urban Development Government of India, Commissioner/Secretary Housing and Urban Development J &K , Special Secretary Programme Implementation &  Secretary Land Resources Govt. of India. In 1996, he initiated B.O.T. in the Port Infrastructure Sector. This led to the commencement of urban reforms and Jawaharlal Nehru Urban Renewal Mission and Swachh Bharat Mission. As the CMD of HUDCO, Mr. Jain contributed in bringing down NPA.

Mr. Himadri Sankar Bhattacharjya is a seasoned management professional with a rich working experience of more than three decades in industries spanning from Engineering, Project Management, Telecom, Construction Equipment, Infrastructure, Sewer & Water Rehabilitation, Solid Waste Management. An MBA in Finance and Marketing, he is a hardcore Team Maker with proven Leadership Traits. He has been instrumental in setting up many new Business Entities and holds an extensive exposure in conceptualizing Business Opportunities in India & Global Markets.

He heads Quippo Infrastructure Limited as Managing Director and is responsible for the Overall Vision, Growth and Governance of the company. His Leadership, Business Insight and Operational Expertise had not only vitalised Quippo’s traditional Business, but to gain new heights, the company also diversified its presence into Optical Fibre laying projects, Water & Sewer Rehabilitation and Solid Waste Management. 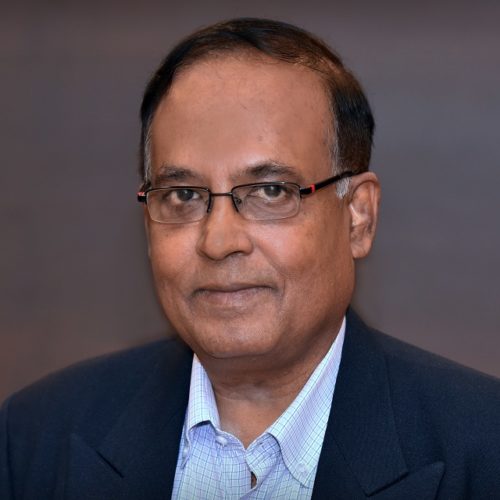 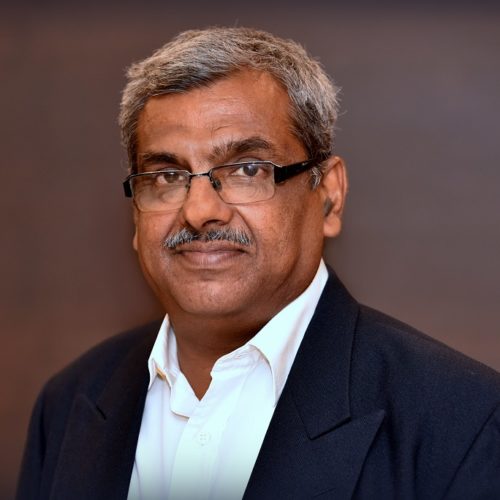 Besides being a Commerce and Law Graduate from Calcutta University, Mr. Pradip Poddar is also a trained Total Quality Management professional. Mr Poddar started his life as an entrepreneur back in 1972 through his family business. He has consolidated his business interests and reinvented them for over three decades now. During his stay there, Pradip was engaged in export of tea and jute products from erstwhile Soviet Union to the Russian Federation, Kazakhstan, Byelorussia and some countries in Central Asia and Middle East. He has bridged business interests between various French companies and India. Notable mentions include large private utility workers like Veolia Water and Suez Environment. Back in 1996, he had subtended an efficient relationship between Schlumberger Resource Management Group with that of the Indian market. Thereby leading to positioning of foreign products with Indian private and Government sector clients. Mr Poddar has brought together a cluster of privately owned firms from Municipal Engineering Services, Power Engineering Services and Real Estate Infrastructure. Mr Poddar’s recent associations have been with Itron Network Solutions (U.S.A) for energy management services in the power distribution network with Smart metering technology. His latest initiatives have been in the Aerospace and Defence sector of India. As an expansion plan, he is working towards leasing and financing various aviation related infrastructure and equipments.

© 2020 All right reserved. Design and Developed By Green Reef Pvt Ltd
We use cookies to ensure that we give you the best experience on our website. If you continue to use this site we will assume that you are happy with it.Acccept Cookies